The last official census was carried out in 2012. According to current estimates, around 57.3 million people live in Tanzania today – in 1967 there were only 12 million. Half of the population, which is currently growing by around 3.1% annually, consists of children and young people under the age of 18. The government wants to respond to this trend and reduce the birth rate. In cities in particular, where more than a third of the population already lives, ‘modernization’ is advancing rapidly in the social and cultural area.

The ethnic diversity of Africa is almost as great as that of the rest of the world. In Tanzania alone there are around 156 different ethnic groups, each with their own language. Only a few ethnic groups have more than a million members, which means that no ethnic group has been able to distinguish itself politically or economically. The Maasai people, however, have the greatest media visibility, with this Nilotic people only making up 1% of the population. By far the largest ethnic group (Bantu) are the Sukuma south of Lake Victoria. Ethnic conflict and tribalism play practically no role in Tanzania. The strong emphasis on unity under Tanzania’s first President Julius Nyerere also contributed to this. Tanzania is proud that Swahili has contributed to national identity. In contrast to many other African countries, in which, in addition to the local languages, there is usually only one European official language for communication in the professional environment, Swahili is used by almost everyone in Tanzania accepted as common official, lingua franca and colloquial language. The second official language, English, is often only used in Tanzania, even at the highest level, when foreigners are present. Swahili has also been approved as the official working language of the African Union, alongside English, French, Portuguese and Arabic.

According to ehistorylib, in Tanzania, formalized social security systems do not even reach 3% of the population. Even the relatively small group of formal employees who pay into a pension fund cannot hope for a living old-age pension. In a health insurance often only the pay, which is this ‘luxury’and unemployment insurance is out of the question. Those who get old, unemployed, poor or sick are dependent on solidarity in the extended family (‘economy of affection’). It is only thanks to the traditional system of social cohesion that a society in which every second person lives below the poverty line does not fail completely because of these challenges. However, since this requires income distribution from the successful members of society, and thus also represents a significant obstacle to economic development, it is under considerable pressure to modernize.

In the cities in particular – due to increasing rural exodus – there is often not much left of the old socio-cultural structures, while new sustainable structures that could replace them have not yet emerged. Women in particular, very few of whom have well-paid jobs, bear a large part of the burden. Although in addition to the household they are also responsible for looking after the children, those in need of care and not infrequently the unemployed men, the existing women’s rights are often undermined by religious and customary practices. Another common problem is the marriage of underage girls: According to the United Nations report, 4 out of 10 girls are married before their 18th birthday and 7% before their 15th birthday. In contrast, the women’s movement, which is very well anchored in civil society in Tanzania, for example in the Tanzania Gender Networking Program. In 2016, this practice was officially banned by law. However, this was not implemented consistently by the government. In October 2019, the Dar es Salaam Supreme Court rejected a government motion calling for the age at marriage to be lowered from 18 to 14.

Sex education is not very widespread in Tanzania. This is particularly true of young women in remote regions. New initiatives, such as the Mobile-Afya app, would therefore like to use innovative methods to educate the young population and offer basic medical knowledge.

In the policy are women now relatively well represented: make 37% of MPs and 28% of ministers – a third of the judge positions are held by women. 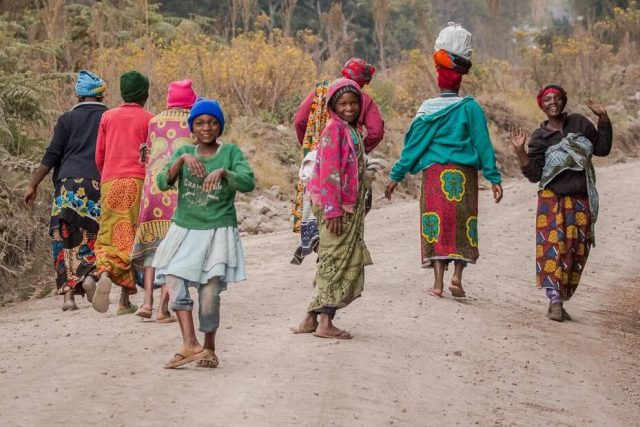 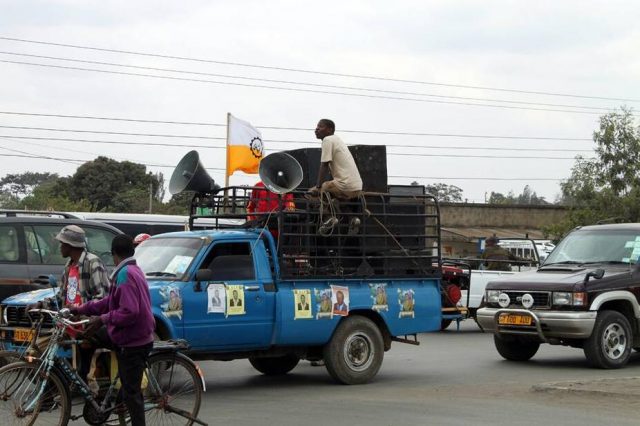