The education and the health system in Tanzania were once exemplary in Africa. Due to the deteriorating overall economic development, especially during the 1980’s, there was a massive collapse in these areas too. The structural adjustment measures introduced later – with success – primarily aimed at economic consolidation and “less state”, which initially continued to worsen the situation in the state domains of education and health. It has now bottomed out. The reform efforts, but also the debt relief, have made significant improvements possible – both in the education sector and in the health sector.

However, these measures are overshadowed by the devastating effects of the HI virus in Tanzania : Around 4.6% of adults in Tanzania are said to be carriers of this virus (in 2012 it was 5.1%), that is a total of 1.6 million people. According to the Tanzanian AIDS Commission TACAIDS, more than 35,000 people die of AIDS and its complications every year. The disease is often perceived as a curse in Tanzania, which explains the fateful tabooing of AIDS at the beginning of the epidemic. Since then, however – also due to numerous prevention campaigns – there has been a clear change owing to the fact that the situation has stabilized since the mid-1990’s, and even tended to improve. The stigmatization of HIV-infected people is still a social problem and an obstacle in prevention work.

In addition, malaria is a widespread disease that often leads to death, especially in young children and pregnant women. Various private and public initiatives are being carried out to educate the population about the disease and to prevent new infections.

Several cholera outbreaks have also caused a stir in recent years. In total, more than 33,000 cases of cholera were recorded, with over 500 deaths. This only affected the local population, especially children under five, in several regions of Tanzania.

Medical pluralism, in which patients not only rely on academic, evidence-based medicine, but also use alternative healing methods, is also common practice in Europe. In Tanzania, a particularly large number of people use the services of traditional healers, also because the country is severely undersupplied with “conventional” medical facilities and specialists. In public, the opinions to traditional medicine widely: While some “miracle healer” enormous popularity learn and especially the traditional naturopathy is to be more closely integrated with modern medicine, there are other healers Scharlatanerie- or even suspicion of murder (for example, in connection with people suffering from albinism).

In order to compensate for the low density of specialists in Tanzania, pilot measures for telemedicine promise to be a promising innovation. Recently, doctors have been able to digitize tissue samples on site – and have them examined thousands of kilometers away, for example in Germany. Another innovation that is currently in the pilot phase, the supply of blood products by drones in remote hospitals.

In the last few years, capacities in primary and secondary schools have been expanded on a large scale, which are showing initial success. In the meantime, quality assurance is threatening to slip away from the government in this ‘massification’ in the education sector. While primary school is free, secondary school fees have to be paid. There is not always enough money for school materials and school uniforms. Under former President Kikwete, Swahili was established as the language of instruction in the entire education system in 2015, after it had been bilingual since independence from Great Britain in 1961.

According to estatelearning, the number of universities in Tanzania continues to grow due to initiatives by the Ministry of Education. In addition to the older universities, the University of Dar es Salaam and the Sokoine University of Agriculture in Morogoro, there is the decentralized Tumaini University of the Evangelical Lutheran Church (the ‘Kilimanjaro Christian Medical Center’, KCMC, is one of the best hospitals in the country and is located in Moshi), as well as St. Augustine’s University of the Catholic Church in Mwanza, the State University of Zanzibar and numerous other universities. Students can pursue various degrees, be it a bachelor’s or master’s degree or a doctorate – both at a local university or at a distance-learning university. 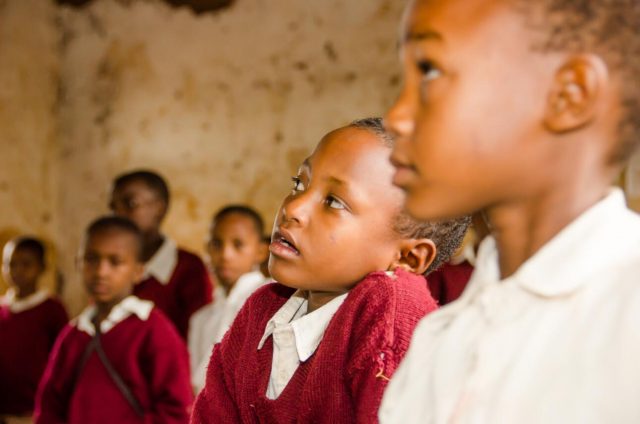 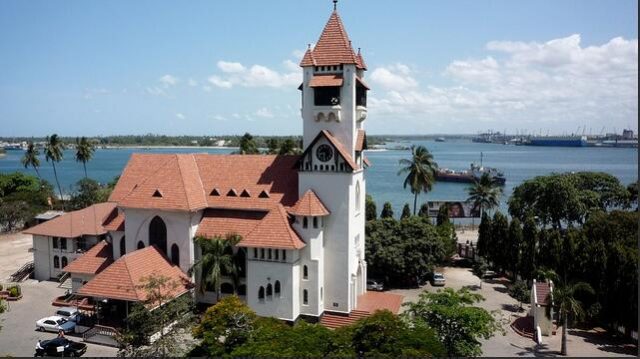