About 57 million people live in Tanzania. After 10 years, another census took place at the end of 2012. With 50 residents per km², the country is considerably less populated than Germany (230 residents per km²), but population growth has only decreased slightly by 3.1% pa compared to the 1960’s (3.3%).

Compared to Germany, with its 230,000 km long road network, Tanzania has an extremely poor infrastructure: all major roads taken together are only about 20,000 km long, of which only 4,000 km (19%) are tarred. A Bus Rapid Transit System was completed in Dar es Salaam in 2016, which has significantly improved local public transport and relieves the traffic in the city.

The railways, of great historical importance for East Africa, some come to a complete standstill. The two incompatible railway systems are in a serious crisis and the Tanzania Railways Corporation, whose rail network was established during the German colonial era, even temporarily ceased operations after the revised partial privatization. However, the Tanzanian government is trying to modernize the rail network and is planning investments of 130 billion US dollars, which will primarily benefit freight traffic and will be carried out by Portuguese and Turkish companies. Furthermore, Tanzania is keen on the transport sector steadily expanding in order to stimulate regional trade and economic development.

According to aristmarketing, Tanzania has three international airports (Dar es Salaam, Kilimanjaro, Zanzibar) as well as numerous other runways and airports for domestic traffic. The partial privatization (participation of South African Airways) of Air Tanzania Company Ltd. (ATCL), similar to the Tanzania Railways Corporation, was reversed, operations were temporarily suspended, but have since resumed. The private Precision Air has the greatest importance in air traffic nationwide and it operates reliably. There are also a few other airlines.

The 10 largest cities are Dar es Salaam (City Profile), Mwanza, Zanzibar, Arusha (see also Tanzania Information in the Press), Mbeya, Morogoro, Tanga, Dodoma, Kigoma and Moshi. The proportion of the population living in cities is still comparatively low at 33%. The urbanization but is progressing rapidly: If the current growthconstant at 4.7% annually, the urban population will double in just 15 years. The resulting challenges for urban infrastructure are enormous. The water supply is a good example of this. It is also a focus of German development cooperation in Tanzania. The government is also facing serious challenges with the spread of informal settlement areas and growing poverty.

In addition to global climate change, there are “homemade” environmental problems. As urbanization continues, the ecological challenges are increasing in metropolitan areas, where air and water pollution are sometimes extremely high. For example, untreated wastewater is often discharged directly into rivers or the sea, which in turn leads to disease and species extinction. But there are also major environmental problems in rural areas, particularly due to excessive deforestation and overgrazing, which represent a major challenge for national environmental policy.

The Tanzanian government reacted to the excessive pollution caused by plastic bags and introduced a ban on the use and import of plastic bags, which has been in force since June 2019.

Lake Victoria is exposed to great pollution through sewage and illegal fishing methods, through the release of the Nile perch and the multiplication of the water hyacinth. Similar environmental problems exist on the coast of the Indian Ocean (pollution from municipal and industrial waste, destruction of mangroves and corals by dynamite fishing).

Tanzania is relatively sparsely populated and has a comparatively large agriculturally usable area. Because the population is still exceeded by the livestock population, there is competition between arable farmers (humus), cattle herders (fodder) and households (fuel) for the scarce biomass available. Since there are no real property rights to agricultural land, everyone tries to claim as much of the resources of the common land as possible – regardless of the ecological consequences. Overgrazing and deforestation lead to deforestation and land degradation, which are among the greatest environmental problems the country faces. The success of more adapted forms of land use and afforestation efforts will therefore also depend on whether land law and land management are effectively reformed. Hardly any other country has protected more land area from human use than Tanzania. As a result, the local population is often displaced to the outskirts, where they lose part of their livelihood due to the restriction of hunting, grazing and land use rights. 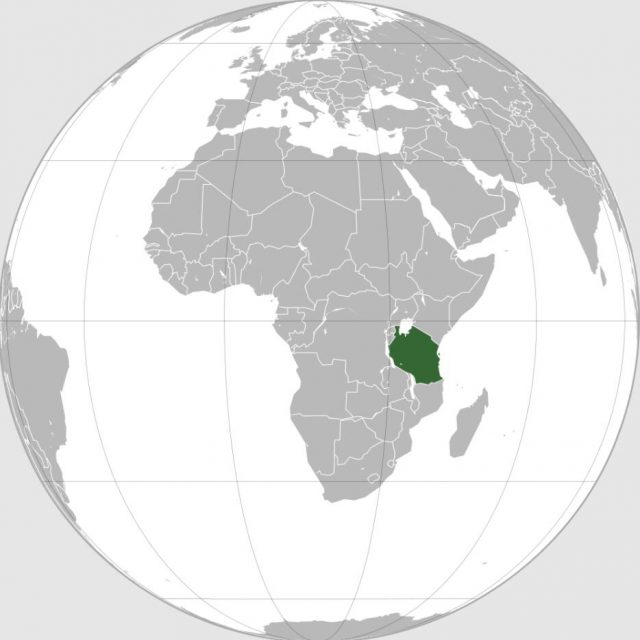 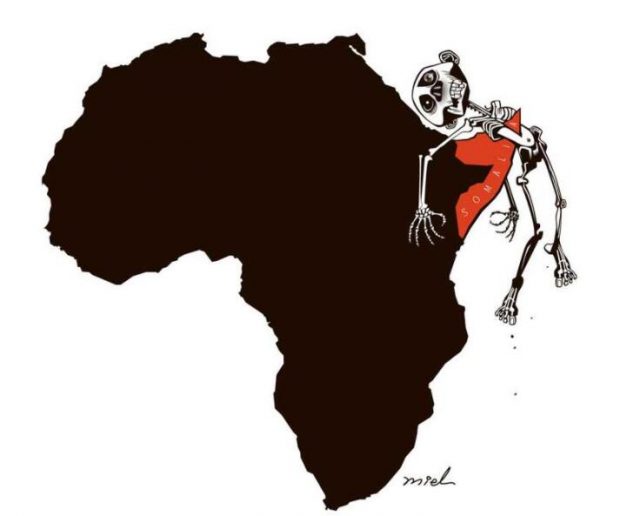