Taiwan has two international airports: Chiang Kai-Shek, 40 km southwest of Taipei, and the less used Kaohsiung. Directly in Taipei is the airport of local airlines Songshan (Songshan). Buses run from Chiang Kai-shek Airport to all major cities in the province. There is a regular ferry service between Taiwan and Japan. Ferries to the small islands belonging to Taiwan run irregularly, their schedule depends on weather conditions.

To move around the island itself, you can use domestic airlines, rail, buses. Domestic airlines connect 15 major cities. Airplane flightsare also common here, like a long-distance bus ride. It is better to book a ticket in advance, as flights are almost always completely filled. The railway network includes 4 branches: northern, eastern, southern and western. This type of transport is developed at a very high level. Trains are divided into 4 classes. The first three classes are more expensive than buses, while the fourth class is cheaper, but very slow. Bus transport is operated by both public and private companies. Private buses are cheaper than air and rail transport. Some companies provide 24/7 service.

For safety reasons, it is not recommended to use buses whose transport company does not have a license. There are many taxis in major cities. The fare consists of a fixed fee for 1.5 km (about NT$70) and a fee for every subsequent 300m (about NT$5). The exact price is determined by the administration of a particular city. You will be taken to Chiang Kai-shek airport for about 1200-1600 NT$. For intercity trips, the price is not determined by kilometers, but is negotiated in advance. Most of the drivers do not speak English, so it is recommended to ask the hotel employee before the trip to write the name of the place you need in Chinese.

There are buses in the cities. In Taipei the bus must be stopped like a taxi, and to exit, press the button. The city is divided into zones. When moving from one zone to another, you must pay the fare again.

The capital has a subway (MRT). It has 5 branches, some are underground, some are above the ground. Trains run from 6:00 to midnight. Tickets can be bought from vending machines at the stations. Ticket offices sell tickets for one day, allowing you to make an unlimited number of trips during the day. Metro in Taipei is also zoned and the cost of the trip depends on the zone.

Unlike the rest of China, Taiwan, if you have an international driver’s license, you can rent a car. Often a deposit is required to rent. Keep in mind that there are toll roads.

Plant and Animal World in Taiwan

There are about 60 species of mammals in Taiwan, including squirrel, deer, wild boar and black Formosan bear, a large number of birds and reptiles.

More than half of the island’s territory is occupied by dense forests. The highest mountains are covered with almost impenetrable forests of pine and other conifers. Below grow cryptomeria, cypress, maple, camphor laurel. The plains are occupied by natural bamboo thickets, fields of rice, sweet potatoes, plantations of sugar cane, pineapples, etc. Mangrove forests are found in places along the coasts. Acacia grows in the drier southwestern part of the island.

The island of Taiwan has deposits of oil, coal and natural gas.

The currency of Taiwan is the New Taiwan Dollar (NT$). There are coins in denominations of 1, 5, 10 and 50 dollars, as well as banknotes in 50, 100, 500 and 1000 dollars. Since American dollars and other foreign currencies are not freely accepted in Taiwan, when going to the island, do not forget to exchange some money for Taiwan dollars. If you are carrying foreign currency that is not in circulation in Asia, do so at one of the banks at the airports along the flight route. There is a wider range of currencies to exchange than in banks in Taiwan.

But even once on the territory of the island, you can exchange foreign currency for local at government-authorized banks, hotels and some department stores. Receipts are issued for currency exchange. Unused dollars can be exchanged before leaving the country by presenting these receipts.

Traveler’s checks are cashed at the hotels or local branches of the banks that issued them. In 2005, local authorities allowed the exchange of Chinese yuan on their territory. You can exchange yuan on the two small Taiwanese islands of Kinmen and Mazu, located in close proximity to the Chinese province of Fujian. Most popular cards are accepted in Taiwan (American Express, Carte Blanche, Master Card, Diners Club, Visa).

According to politicsezine, China is a people’s republic. The highest body of state power in the country is the National People’s Congress (NPC) – a unicameral parliament whose term of office is 5 years. The head of state is the President of the People’s Republic of China, who is elected every 5 years. Executive power is vested in the State Council of the People’s Republic of China. It is formed by the NPC and is accountable to it. Taiwan Province, which considers itself an independent state, has its own president, prime minister and legislature.

Language:
The official language of China is Chinese. Chinese does not have an alphabet; instead, hieroglyphs are used in writing. It should be remembered that the dialects in the provinces are so different from each other that often people from different provinces can understand each other only by writing a message, since the written version of Chinese is the same for everyone. Chinese dialects include Beijing, Zhejiang, Cantonese, and Fujian. In Taiwan Province, Beijing is spoken. 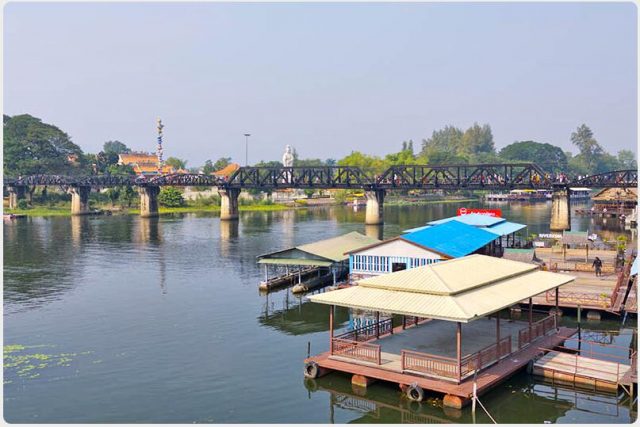 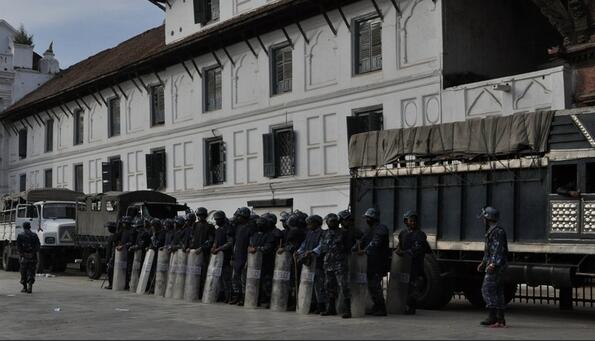