If you travel to Russia, you will probably bring a matryoshka as a souvenir. These are small wooden dolls that stick together. So there is a smaller one in one doll and one even smaller one in the other, and so on. Usually there are three, five, seven or ten dolls in total, but there are also some with 20 dolls. You can also paint your own matryoshkas – you can find out how here.

Fabergé eggs are also typical, albeit rather expensive, souvenirs. The originals were made in a workshop in St. Petersburg until 1917 by the Russian goldsmith Peter Carl Fabergé. Painted wooden vessels are also typically Russian. A well-known technique with floral patterns is called khokhloma. The painting is only done in black and red on a golden background.

Music, theater and literature play a major role. Ballet is very popular. “Kalinka” is a Russian folk song that we know very well. Russians also love to dance and are known for their hospitality. Every child knows two Russian fairy tale characters: Father Frost (see below) and the witch Baba Yaga. Baba means old woman or grandmother, Jaga is the abbreviation of the name Jadwiga. There are many stories about them.

Russians love to party. National holidays are June 12 (independence of Russia 1990) and November 4 (People’s Unity Day, liberation of Moscow from Poland-Lithuania in 1612). The New Year is celebrated for five days, from January 1st to 5th. Christmas is celebrated on January 7th. You can read below how to celebrate Christmas in Russia.

Another important holiday is May 9th. In 1945 the German Reich capitulated on that day and the Second World War came to an end. This is celebrated in Russia to this day with commemorations, meetings of veterans and military parades. International Women’s Day is celebrated on March 8th.

This is Christmas in Russia: presents on December 31st

However, gifts are already available on December 31st, when we celebrate New Year’s Eve! A Christmas tree is set up and decorated and Father Frost brings the presents. So it comes at the turn of the year, not at Christmas. In the communist Soviet Union, Christmas was banned in 1925 because religion was rejected.

But people didn’t like it and so the Jolka Festival was introduced in 1935 as a non-Christian substitute, because people didn’t want to do without Christmas and gifts. Jolka means Christmas tree in Russian. People like to go to the New Year celebration on January 1st. Children dress up as bunnies, bears or snowflakes.

There is also a kind of Santa Claus in Russia. His name is Father Frost, in Russian: Ded Moros. He is originally a magician from a fairy tale. He has a long white beard, wears an ice gray fur coat and has a scepter that freezes everything he touches to ice.

He drives a sleigh that is pulled by three reindeer or three white horses. He is accompanied by his granddaughter, the pretty snow girl Snegurochka. She usually comes first, the children have to recite a poem or sing a song to her and then Father Frost is called together.

Customs for Christmas in Russia

The typical Christmas dinner is Sochiva, sometimes also called Kutja. It is made from grain, poppy seeds, nuts and honey and eaten on Christmas Eve. The table is well set on January 7th. Incidentally, an advent wreath and advent calendar are not known in Russia. There are now Christmas markets, but they don’t have a tradition like ours, they have only been around for a short time.

Very devout Orthodox in Russia fast 40 days before Christmas, that is from November 28th to January 6th. You shouldn’t eat meat, eggs or dairy products during this time. Instead, soups, porridge and vegetables are served.

And how do you wish “Merry Christmas” in Russian? They say: Sraschdestwom! (С РОЖДЕСТВОМ!)

Those who live in the city take the bus, subway, tram or trolleybus. We don’t have them (anymore), but they’re still widespread in Russia, a country located in Europe detailed by softwareleverage. The trolleybus receives power from an overhead line like a tram.

Then there are the marshrutkas. These are small buses that stop where the passenger wants them. They only cost a little. Buses and trains are used by many people. Incidentally, the subway stations in Moscow and St. Petersburg are known for their splendor.

Road signs are only available in Russian or in Cyrillic script (while in Greece, for example, the English translation is also on the sign). By the way, Russians almost never ride bicycles. 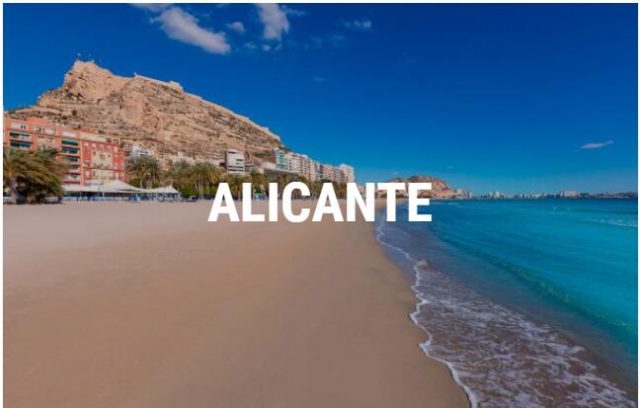