A city ​​break does not have to be synonymous with shopping, a lot of people and visits to museums. The largest capitals and cities in Europe (and the rest of the world) can offer a lot of excitement even for the youngest of us, as long as you know how to set up the right “menu”. Because if you let children be children, then most European cities have a more than good enough offer for both small and medium-sized children. 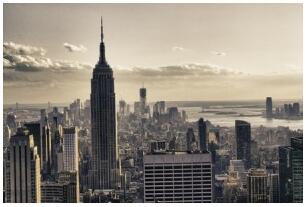 New York may not be the first big city to be associated with family travel, but the fact is that New York has a lot to offer both young and old. Experience the city at a “family pace” and let the children do what they think is fun. The view from Empire State is unique even for the little ones, and there is a lot going on in Central Park with both ball games, amusement park and the like. Eat exciting food that the children themselves choose, and shop at prices that Norwegians will find very affordable. The travel time, on the other hand, is a bit long, so the trip can be demanding for the very youngest children. 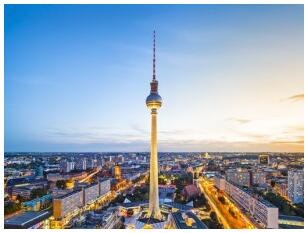 Berlin has many attractions for young and old alike. The foremost for you who travel with children, is probably Berlin Zoo, which is one of the world’s most extensive zoos. The city also has the continent’s largest aquarium, which will probably appeal to most families with children. Other fun in Berlin will be a meal in the Fernsehturm, which is a spinning restaurant several hundred meters above the ground.

Mediterranean city Barcelona is the perfect metropolis for traveling with children, and who want to combine a city break with beach holidays. In the summer months, there are good temperatures here both in the water and on land, and you will be able to have a very varied holiday. Maybe the podium has a football interest, and then a visit to Barcelona’s home ground at the Camp Nou will be mandatory. Also join us for the magical fountain show which is started every year with a combination of water, light and music. 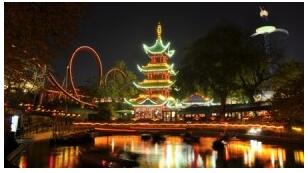 Some may not want to see Copenhagen as a big city, but the fact is that it is an optimal destination for you who want to go to a big city with children. The main attraction in the city is the venerable Tivoli, which has received hundreds of thousands of tourists every single year for over 100 years. Here you can spend a day or two, with shows, carousels, stalls and restaurants. The actual trip to Copenhagen can also be child-friendly, if you add it to an ever so small boat cruise where there are lots of child-friendly things to do. 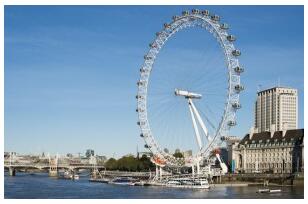 London is a city that is at least as popular for couples on a love journey as for families with children. There is a lot to do here, with everything from Legoland to the Thorpe Park theme park. Both of these are mandatory visits to London. Also bring with you the Polkateatret, which is a children’s theater in London with very good entertainment. Also consider a trip to Madam Tussauds, so that the children can meet most of the celebrities in wax figures. Or take a ride on the London Eye – an extensive Ferris wheel that gives you insanely great views of the British capital.